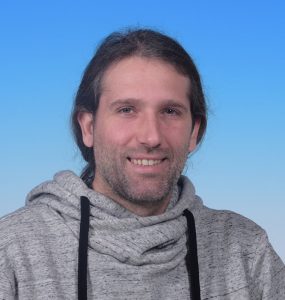 I am a recipient of the Best Ph.D. Thesis Award in Electrical and Computer Engeneering by the University of Malaga (selected among all Ph.D. Theses between 2009-2012).​

My research activity is centred around the broad field of statistical signal processing, with multidisciplinary applications to wireless communications, information theory, and computational biology. I am particularly interested in random matrix theory and in the area of robust statistics, particularly in inference and estimation problems under large-dimensional settings (big data).