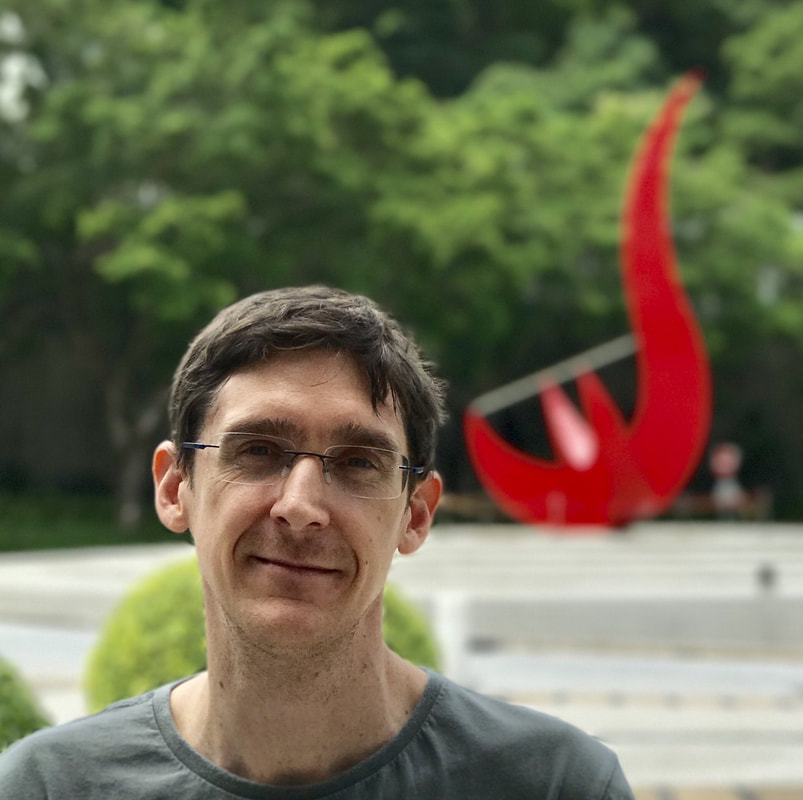 Matthew was awarded the University Medal upon graduating from the Queensland University of Technology. He and his co- authors were awarded best paper awards at multiple conferences (ICASSP 2006, VTC 2006, IWCMC 2010, Globecom 2010, ICC 2011, and ICASSP 2014). In addition, he received a 2010 Young Author Best Paper Award by the IEEE Signal Processing Society, and the 2011 Stephen O. Rice Prize by the IEEE Communication Society. He also received the 2011 Young Investigator Research Excellence Award by the School of Engineering at HKUST, and the 2013 Best Young Researcher Award (Asia Pacific Region) by the IEEE Communication Society. He served as the Area Editor of Feature Articles for the IEEE Signal Processing Magazine, and also on the editorial boards of the IEEE Transactions on Wireless Communications and the mathematics journal, Random Matrices: Theory and Applications. In 2018, he was selected as a Young Scientist of the World Economic Forum. In 2020 and 2021, he was selected as a Young Scientist of the World Laureates Forum (annual forum of World Laureates Association). He is a Fellow of the IEEE, and a Future Fellow of the Australian Research Council.